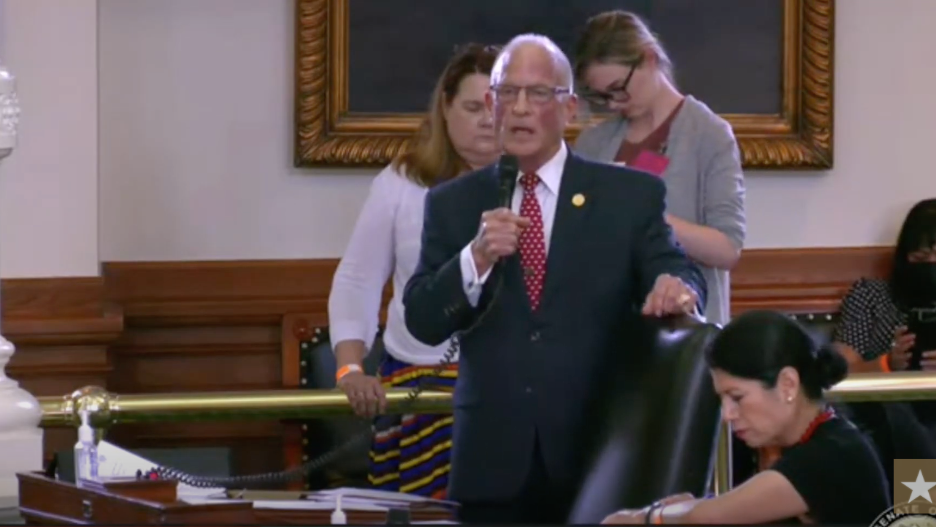 A Holocaust-denying group’s podcast faked an interview with Bob Hall, a Republican state senator in Texas, causing a ripple in the media world this week that started with a retraction from Media Matters for America and culminated in the episode’s removal by YouTube on Wednesday. YouTube pulled the faked interview with Barnes Review History Hour host Ed DeVries around 12:50 p.m. PT, shortly after TheWrap reached out to the Google-owned video site for comment. The video link now includes the statement: “This video has been removed for violating YouTube’s Terms of Service.” According to . . .