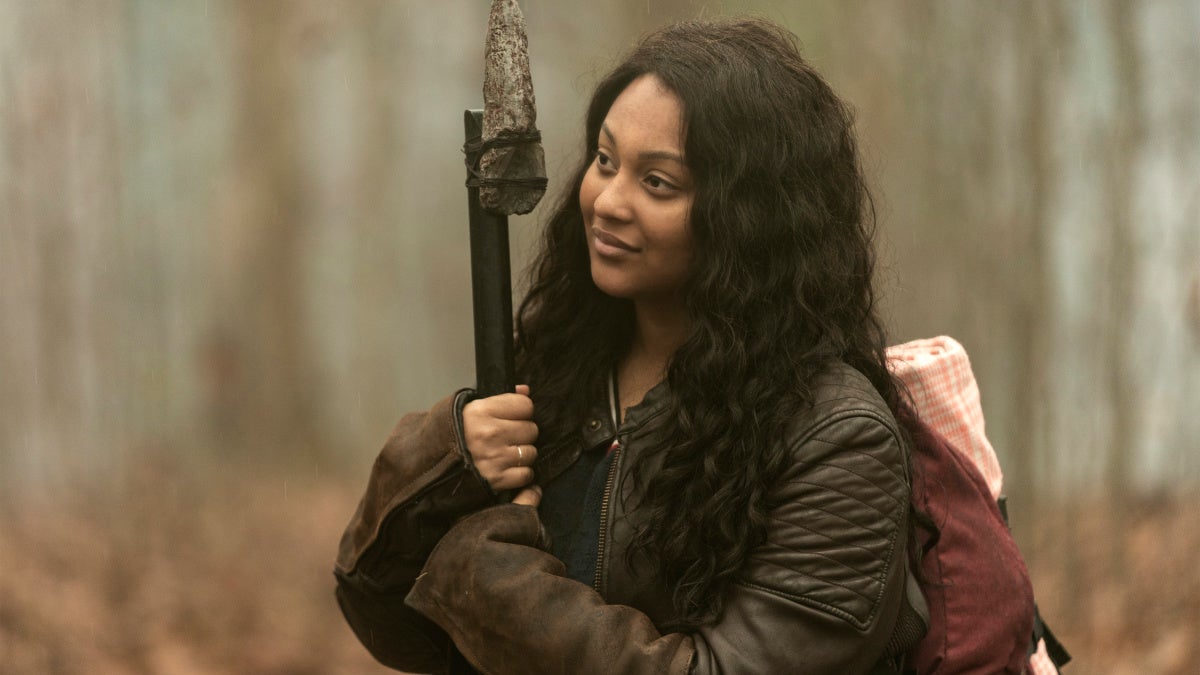 “Walking Dead: World Beyond” is proving to be a key piece of the expanding “Walking Dead” universe, thanks to the focus that the spinoff has put on the mysterious Civic Republic, which has only appeared on the fringes of the other shows in the franchise. And now we know when we’ll get to see more of Iris (Aliyah Royale) and Hope’s (Alexa Mansour) struggle to try to free their dad from the CRM’s clutches: October 3 on AMC, and earlier for AMC+ subscribers. The news came out of the “World Beyond” panel during Comic-Con@Home, where we also got our first look at the new season. “Walking Dead” . . .