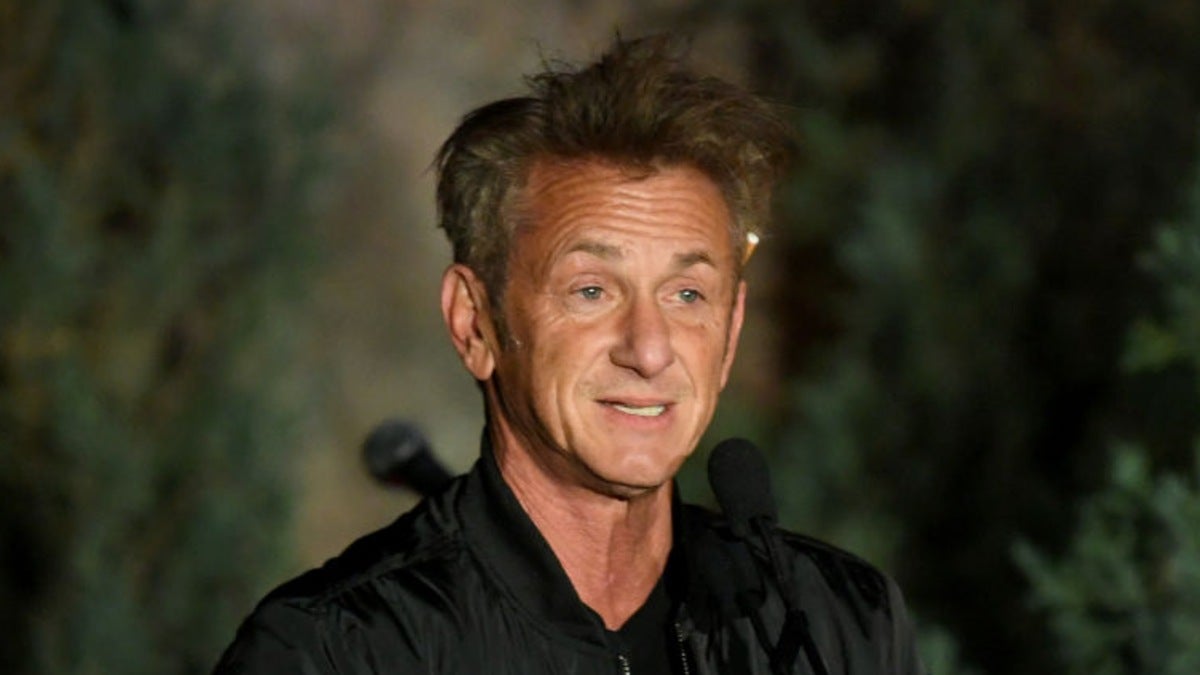 A new book called “The Hands of the Prime Minister” that examines the rise of former Haitian prime minister Laurent Lamothe features a foreward written by an unexpected but familiar name – actor Sean Penn. Penn was asked to write the introduction to the book, which is a conversation between photojournalist Philip Holsinger and Lamothe, because of his history of humanitarian work in Haiti. Penn is also the subject of a new documentary about his philanthropy called “Citizen Penn,” which is now streaming on Discovery+. “The Hands of the Prime Minister” releases June 15 but is . . .