KUWTK Producer Spills Tea On Which KarJenner Hated Filming The Most Before Series Finale! 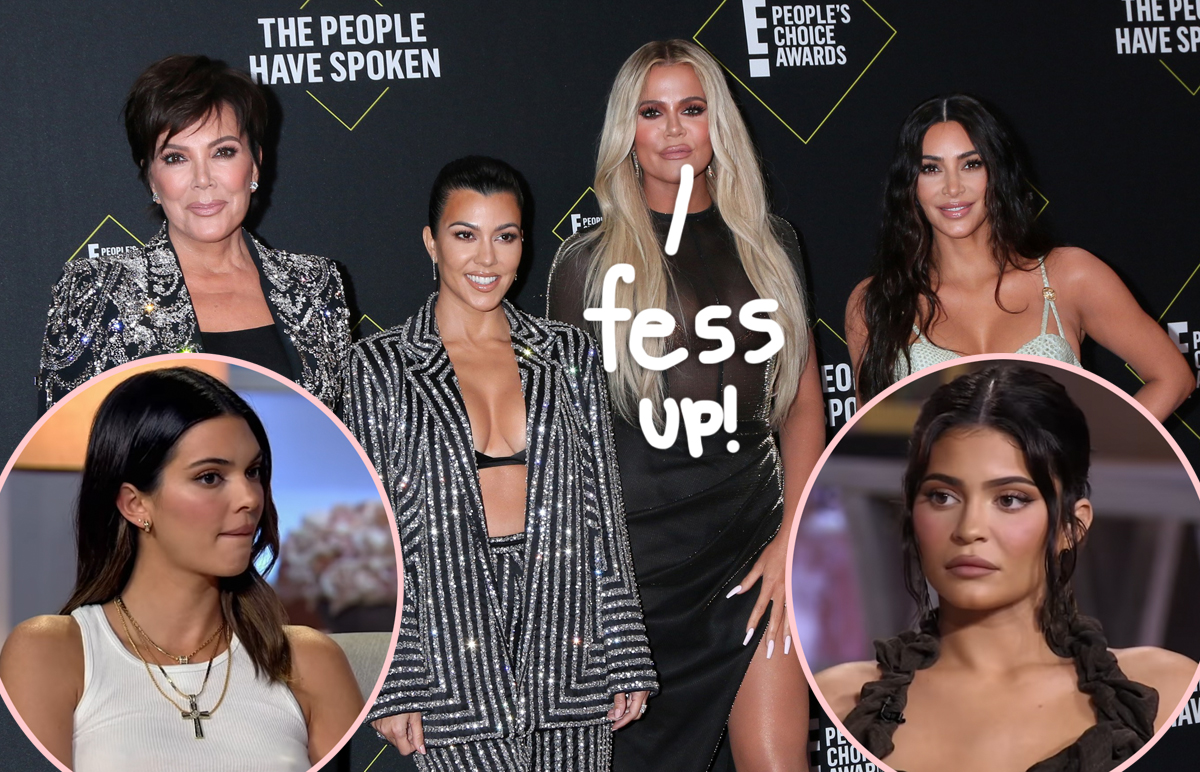 It’s time to say goodbye to Keeping Up With the Kardashians after 20 seasons. But before we close that chapter, there are a couple more jaw-dropping insider secrets to be revealed about our fave family. Ahead of the finale, KUWTK executive producer Farnaz Farjam spilled some tea about the behind-the-scenes dynamics while filming the show. Specifically, dishing on which KarJenner loves being in front of the camera and who would just rather not. And trust us when we say you’ll be shocked by his answer for the latter! Related: Celebrate KUWTK By Looking Back . . . On Khloé Kardashian’s . . .