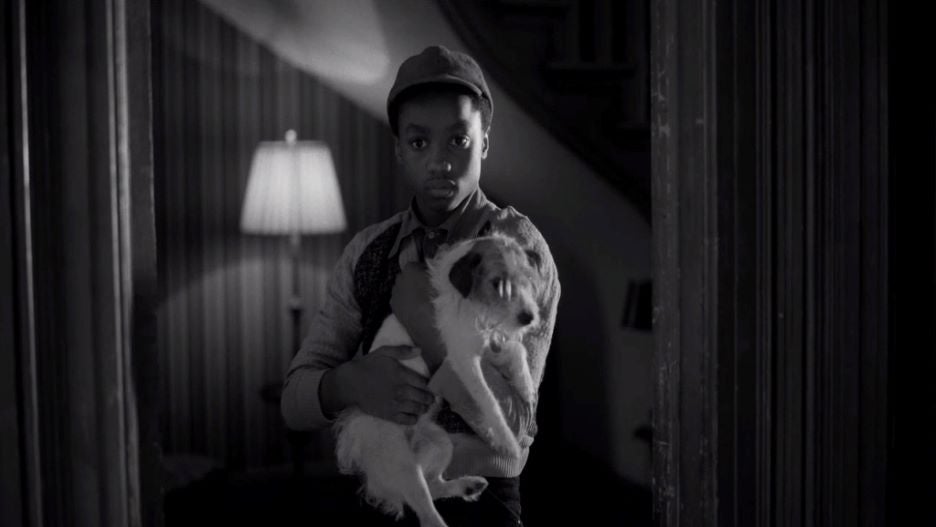 The FX limited series Fargo is well-known for surprising viewers with poignant, striking diversions within the main narrative of a season – think Season 2’s UFO invasion or Season 3’s sojourn in L.A. for Carrie Coon’s Gloria Burgle. But the ninth episode of Season 4 – the primarily black-and-white visual feast titled “East/West” – took this model to an entirely new level. “In the first two episodes, you see what we did that the mugshots in black-and-white”, says Gonzales, “and that was an inspiration in a weird way. Just showing how important mugshots were as a kind of a . . .