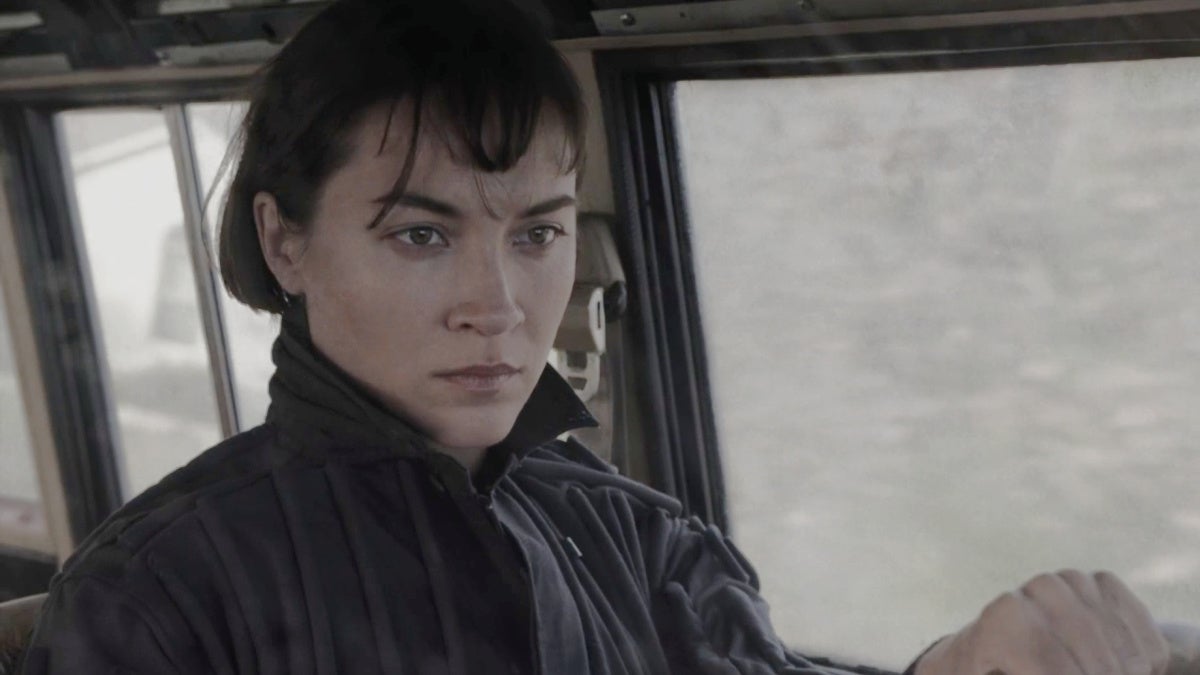 As the “Walking Dead” TV universe has expanded over the years, there’s only been one group that’s appeared in the main series and both spinoffs: the Civic Republic, or CRM, which served as the main villains of the “World Beyond” spinoffs. But on “Fear the Walking Dead,” which is currently years earlier than either “World Beyond” or the main series, there’s just one CRM person we care about: Isabelle, played by Sydney Lemmon, who will finally return in season 7. The news came out of the “Fear the Walking Dead” panel during Comic-Con@Home on Saturday afternoon, where we also learned that “FTWD” . . .